African captives being transferred to ships along the Slave Coast for the transatlantic slave trade, c. 1880. | Image: Photos.com/Getty Images

Our ancestors were captured from their motherland in their hundreds; plugged off from their ancestral roots, and shipped thousands of miles away in shackles and chains to foreign lands, where they were kept in harsh conditions and made to slave in the most inhumane conditions across the Europe and Caribbean continents. It would later become known as the Trans-Atlantic slave trade – a forced migration of Africans into strange lands.

Their arrival at these several plantations and slave plants brought a new false identity to them; they were given new names and identity by their slave masters who couldn’t pronounce their names.

Despite that, these ancestors from Oyo, Lagos, Abeokuta and the hinterlands, created informal slave networks and communications which were used to maintain links to their motherland. 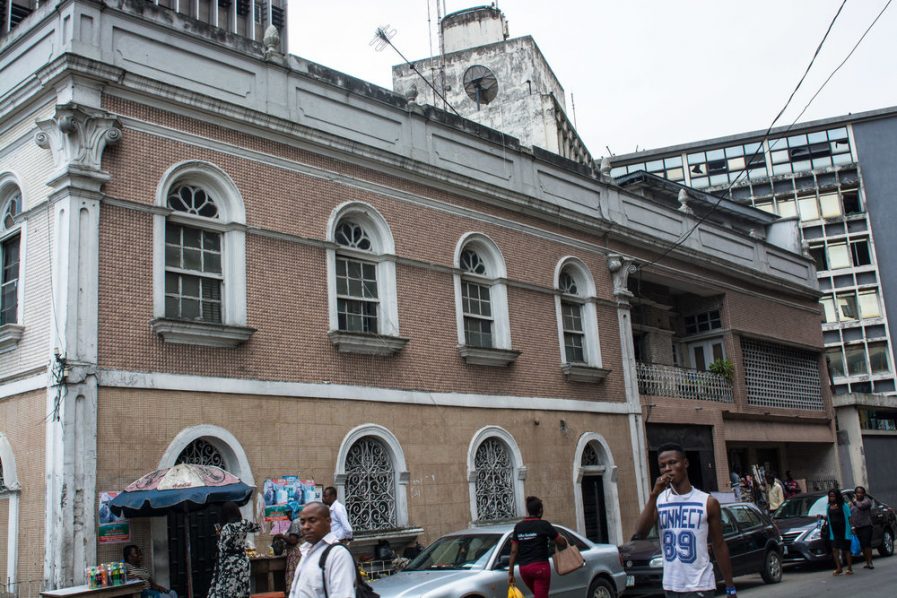 After the abolition of the slave trade on the 25th of March 1807, the mass exodus of freed slaves started by migrating back home in their hundreds. In 1851, over 72 Africans put together the sum of $4,000, chartered a ship and headed down to Badagry, a notorious slave port on the shoreline of Lagos.

Slave trade was officially abolished in Cuba and Brazil in 1886 and 1888 respectively, and these returnees, mostly of Yoruba descent, found their ways to different parts of the hinterland, Ilesha, Abeokuta, Oyo, while others settled in Lagos. 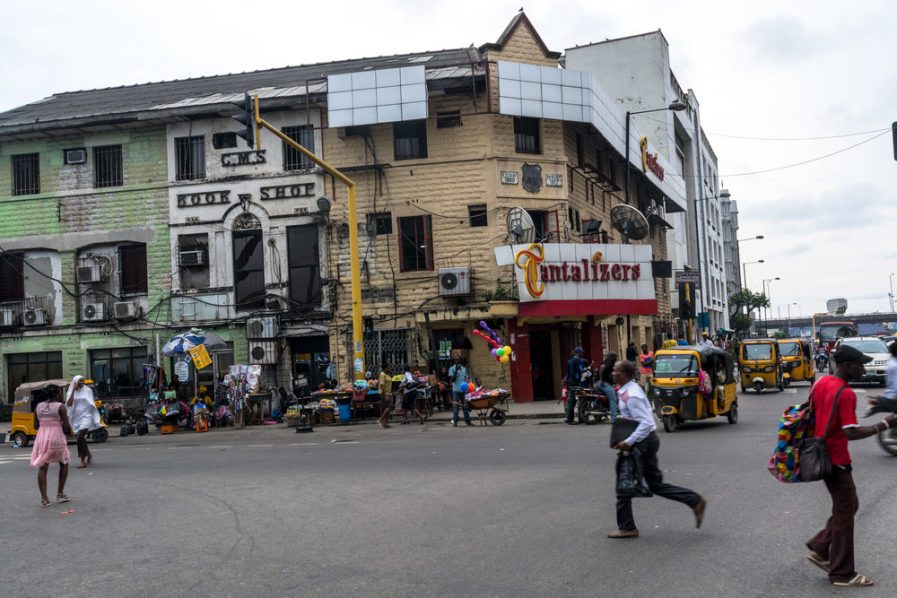 Settlers chose the Lagos Island side of Lagos called Isale Eko. They formed different communities based on where they stayed as slaves. The returnees from Sierra Leone were known as Akus or Saros, while the Brazilians and Cubans were known as Agudas. The large influxes of these returnees brought a huge development in terms of heritage, culture, food, lifestyle and architecture and revolutionise the entire span of Isale Eko. This was in the year 1850.

The Afro-Cuban communities were returnees from Cuba; they came back to Lagos with skills, a new sense of style in fashion and lifestyle, exotic culinary style and also skilled hands in ways that were more advanced than those of the natives of Isale Eko. One of the important reintegration of the Afro-Cuban effect into Lagos during the 1860s was their introduction of Christianity alongside Orisha worship from that of Cuba.

One of the founding fathers of Ifa in Cuba, Adeshina Remigio Herrera (Obara Meji), born somewhere in Osun or Abeokuta (there are disputed records on his birthplace). He was initiated as a Babalawo at a young age and was later enslaved and taken as a slave to Cuba in the 1830s. But as an enlightened and gifted man, he bought his freedom and became a property owner in the Havana suburb of Regla. He would also set up the famous Cabildo of the Virgin of Regla, a religious institution in 1860 that evolved to become a principal centre of Ifa and Orisha worship. He made several trips after the abolition of the slave trade to Lagos and back to Cuba to continue the promotion of Ifa and Orisha worship. He died on the 27th of January 1905 in Havana Cuba. 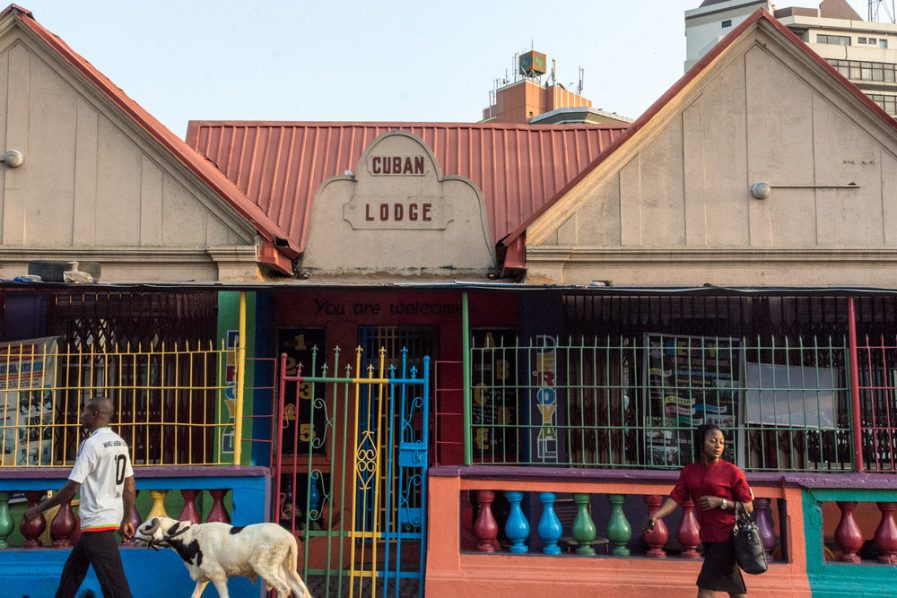 Then there was Hilario Campos, a Cuban returnee, the founder of the Cuban Lodge and the famous Campos Square on Lagos Island. Roman Hilario Campos was born in Matanzas, Cuba in 1873 and died in Lagos on December 14, 1941. Hilario Campos’s father was born in Lagos and was taken to Cuba as a slave.

The house on 40 Odunlami Street on Lagos House known as the Cuban Lodge is a true testimony of the ingenuity of the Afro-Cuban influence on the architecture that sprung forth in the 1900s. The house was designed and constructed along the lines of Cuban and Brazilian architecture in the British colonial period. The house was commissioned in 1931 by Hilario Campos, designed by a British architect, and was built in 1932.

Just like the Afro-Brazilians, the Afro-Cubans returnees created a lot of impact that lifted the cultural, architectural and socio-cultural identity of Lagos Island and transformed it into the setting we see today. Even though the traces are gradually fading off and a lot of its history left undocumented, you can still move around certain areas of Lagos Island today and feel the spirit of the past calling out for preservation and protecting from falling into oblivious extinction.

History must be protected at all costs. The legacy of the Afro-Cuban Heritage in Lagos is just another one of the many stories untold.

I Was Molested By A Relative At The Age Of 8

Four Ways To Keep The Love Going In Your Relationship

What Should Be In My Makeup Bag? —

BBNaija 2021: I Was Sad Saskay Said She Felt Like A Widow After My Eviction

Ka3na Jones Opens Up On Having Heart Palpitation

some reasons why you should opt for oil...